AFFORDABLE WINTER TIRES: HOW I SAVED OVER $600 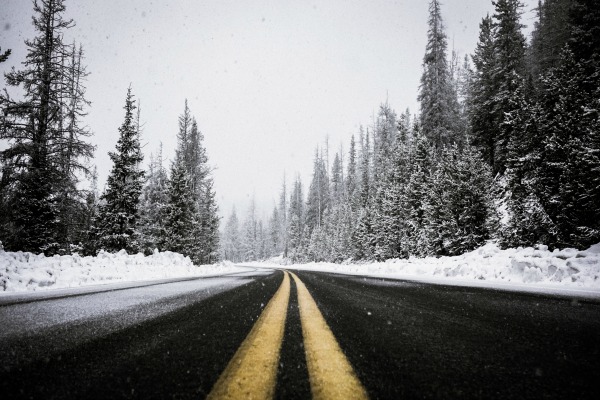 Winter is on my brain this week, thanks to a major frugal win! Before I fill you in on all the money saving goodness, let’s address the years coldest season!

I know what you’re probably thinking; it’s far too early to be mentioning snow and cold!

If you live in Canada or the northern U.S. however, the reality is setting in, winter is just around the corner.

The very thought brings out mixed reactions in people.  My kids, for example, cannot wait for the first snowfall, along with the various winter-related activities that follow: skating, tobogganing, hockey, curling, snow forts and snowball fights, you name it.

Meanwhile, there are those who absolutely dread winters arrival, which is understandable, because it can be downright long and nasty in some areas of the country.

CAUGHT IN THE MIDDLE

My feelings on the coldest season of the year tend to fall somewhere in the middle.  In other words,  I love winter to a point.  A point which usually arrives around January 2nd.

Before January, I’m a lot like my kids.  I love seeing that first snowfall, and I become overly sentimental about the entire Christmas season.  However, once the glow of the holidays are over and the temperatures begin their plunge to frigid levels, I’ve had about enough.

From that time, until I hear birds chirping in the spring, nothing less than sheer will and endurance gets me through.  In fact, when I’m up against the season’s relentless assault, I may sometimes be found mumbling incoherently, wondering aloud why we live where we do.  We have a choice after all.

Anyhow, you’re probably wondering where I’m going with all of this.  After all, it’s still relatively warm in most places. 🙂 One of the unfortunate realities of living in a northern climate is having to buy winter tires for your vehicle. While it’s not required by law in most areas (it is in some), winter tires are MUCH safer when driving on snow, ice or even just cold pavement. In fact, they can improve a vehicle’s stopping distance upwards of 30-40 % in certain conditions. Given this, along with the fact that we have a relatively new driver in the house, I consider winter tires to be a necessity.

SAFETY HAS A PRICE

While it is wise to own winter tires, it’s also very expensive. On our Toyota Sienna, a set of good quality, brand new Michelin tires, runs about $1100. This includes rims, installation and taxes!

In the past, I’ve opted for the ease of buying new, but not this year.  After all, if you are willing to embrace a minor amount of inconvenience by buying used, you can save A LOT of money.

In the case of my winter tire purchase, that savings turned out to be $670! Here’s how:

Step 1. Rather than take the convenient route and buy brand new, I scoured Kijiji (Canadian Craigslist) for a high quality, gently used set of winter tires. Within 24 hours, I located a set of Goodyear Nordic Tracks which looked to be in near mint condition. They were listed at $475 obo.

Step 2. I texted the seller, who explained that the tires had only been used for one season, and had almost no wear on them, 2-3 thousand miles tops. He had traded in his Sienna for an SUV (not a great move), and no longer needed the tires.

Step.3 I stopped by his house that evening to check them out. They came exactly as advertised, in fact they looked brand new. They were already mounted on a set of rims as well. I offered him $400, and he quickly accepted.

Step 4. A couple of days later, I had the tires installed and balanced for $30.

For my winter tire purchase, I was initially quoted $1100 for a new set, including rims and installation. Instead, I did a brief search on my iPhone and found a similar set, slightly used, for a total cost of $430. The bottom line, I saved $670, or over 60%!

Have you had any frugal wins lately? If so, please share your story with a comment below. I’d love to hear about them!

INSIDE THE MYSTERY MONEY SIDE HUSTLE MAP

HOW I OVERCAME A SERIOUS CASE OF FINCON FOMO

8 thoughts on “AFFORDABLE WINTER TIRES: HOW I SAVED OVER $600”